We're connecting you to the story of your success.

We want every originator to feel empowered, informed, and connected to the resources needed to develop your career. We are proud to offer a variety of services and content, almost all of which are completely free, to our network. 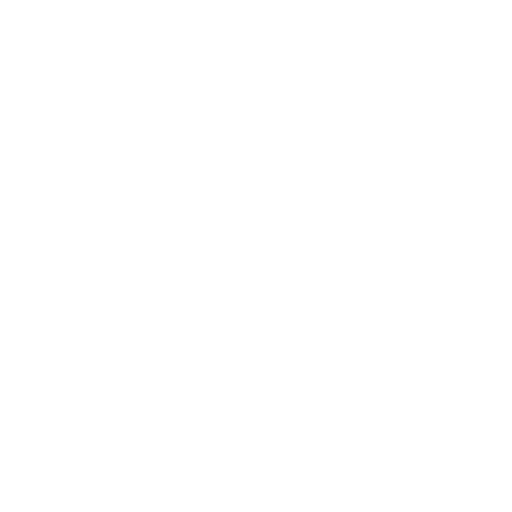 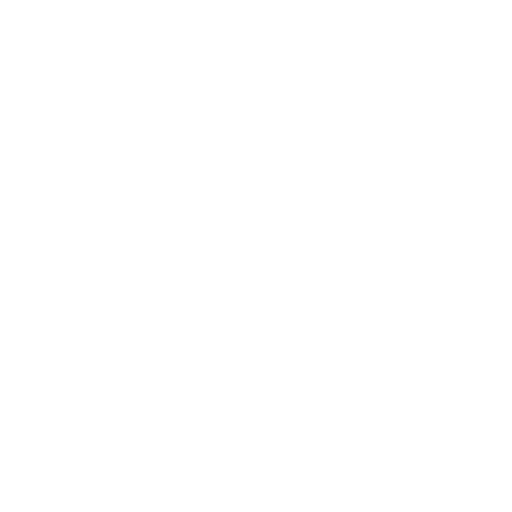 Engage with the mortgage community on a local and national scale with integrity, professionalism, and respect. 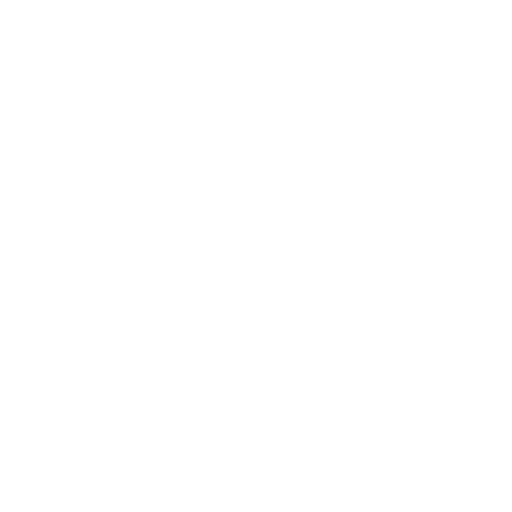 Build confidence through the accumulation of product knowledge, industry insight, and professional advice. 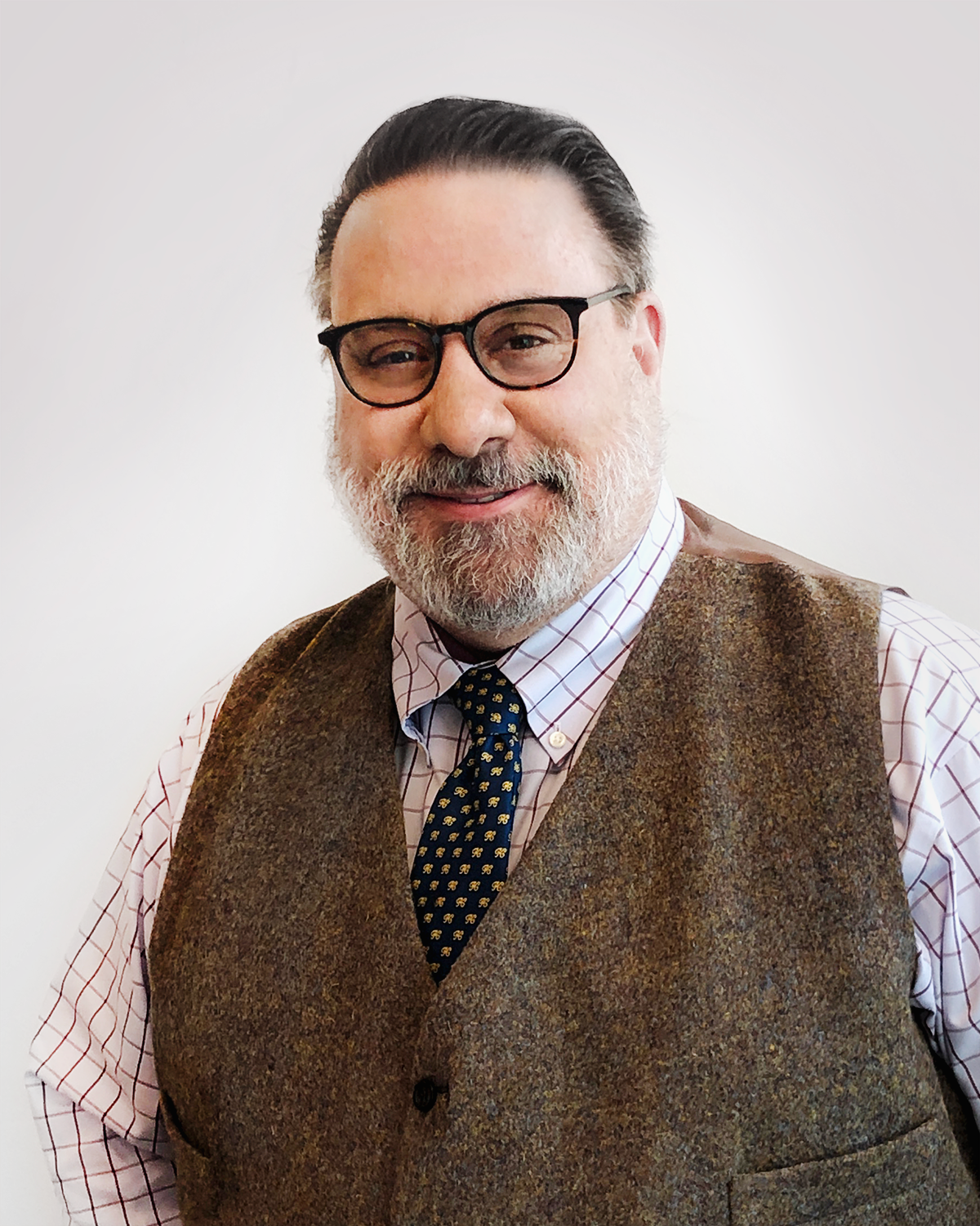 Vincent Valvo traces his involvement in the mortgage industry to the mid-1980s, when he started as a reporter for various industry publications. With a history of working for publications such as The New York Times, National Real Estate Investor, Banker & Tradesman and others, Vince has been deeply involved in mortgage issues as both an observer and industry consultant. ​ His work has led him to manage numerous organizations, successfully bringing each to new levels of profitability and acclaim. He is a consummate sales professional, and is driven to see small businesses thrive. He lives in West Hartford, CT. 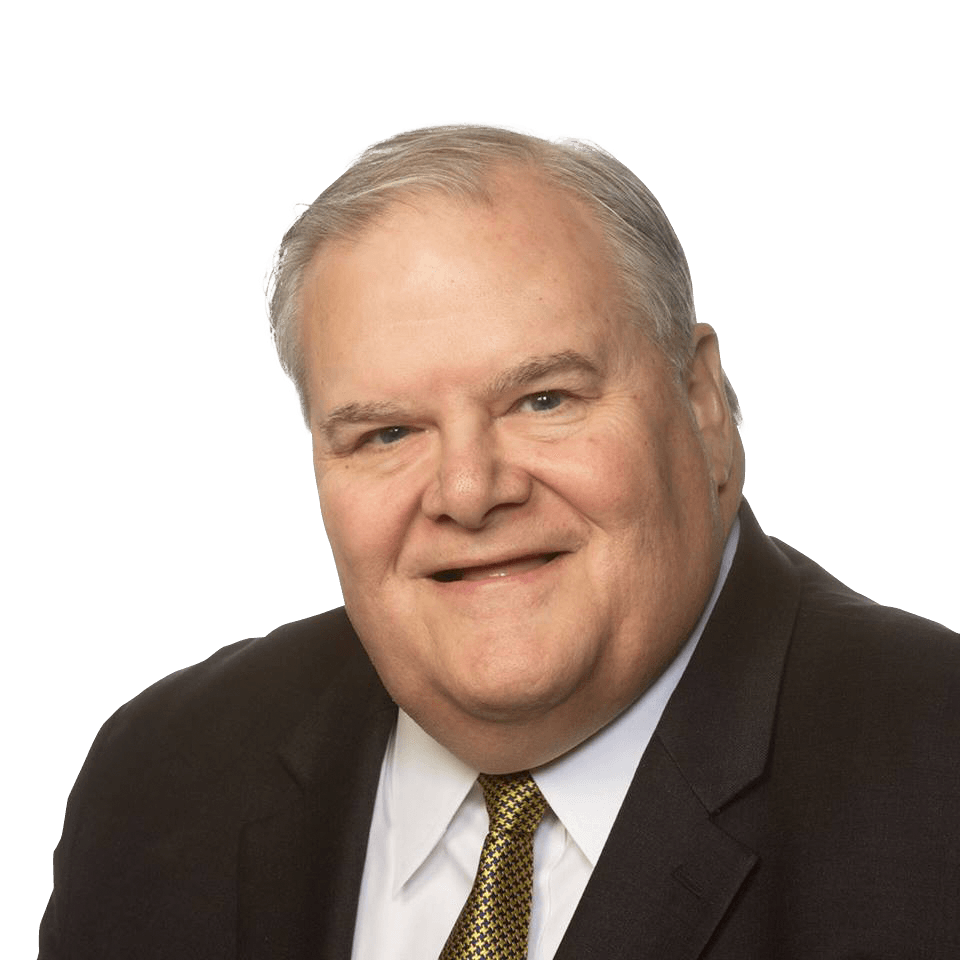 Donald J. Frommeyer, a practicing mortgage originator, was the longest-serving president of the National Association of Mortgage Brokers. Frommeyer was president of NAMB – the Association of Mortgage Professionals, from 2011 through 2014, when he was named CEO of the organization. He stepped down from that post on Feb. 28, 2017. During his tenure, he took the helm of NAMB, and he made sure it held to the highest ethical standards. He put the organization back on a strong financial foundation. And he did it while making friends with lawmakers, with regulators, with the press and with the mortgage community – all to the better of the profession. Don lives in Indianapolis, IN. 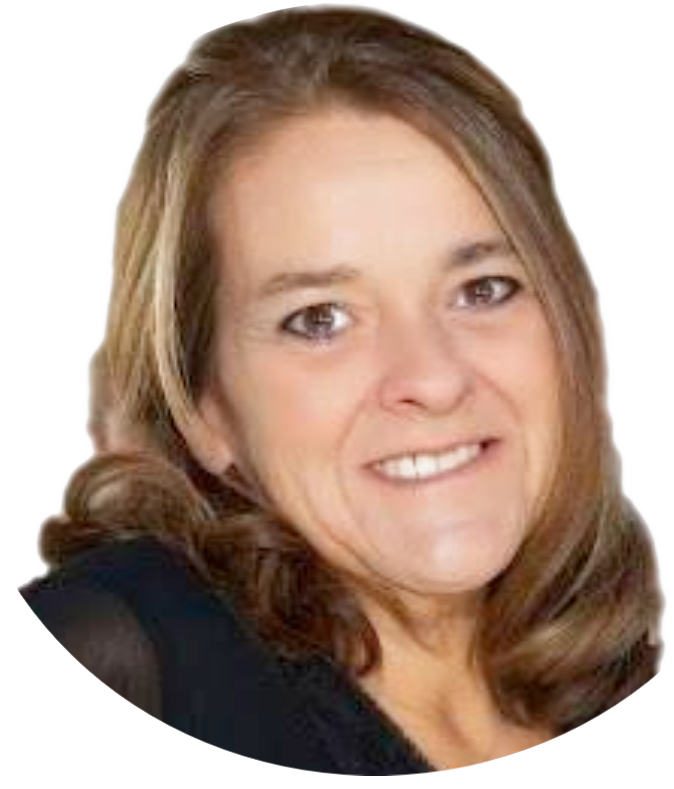 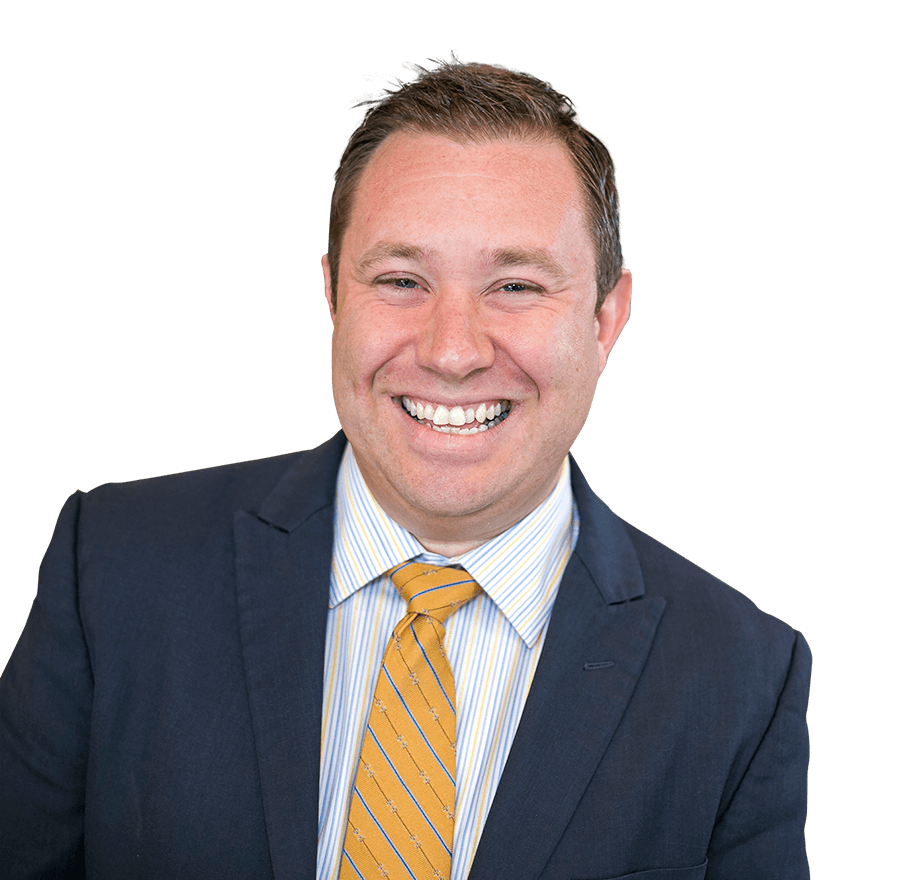 Head of Engagement and Outreach 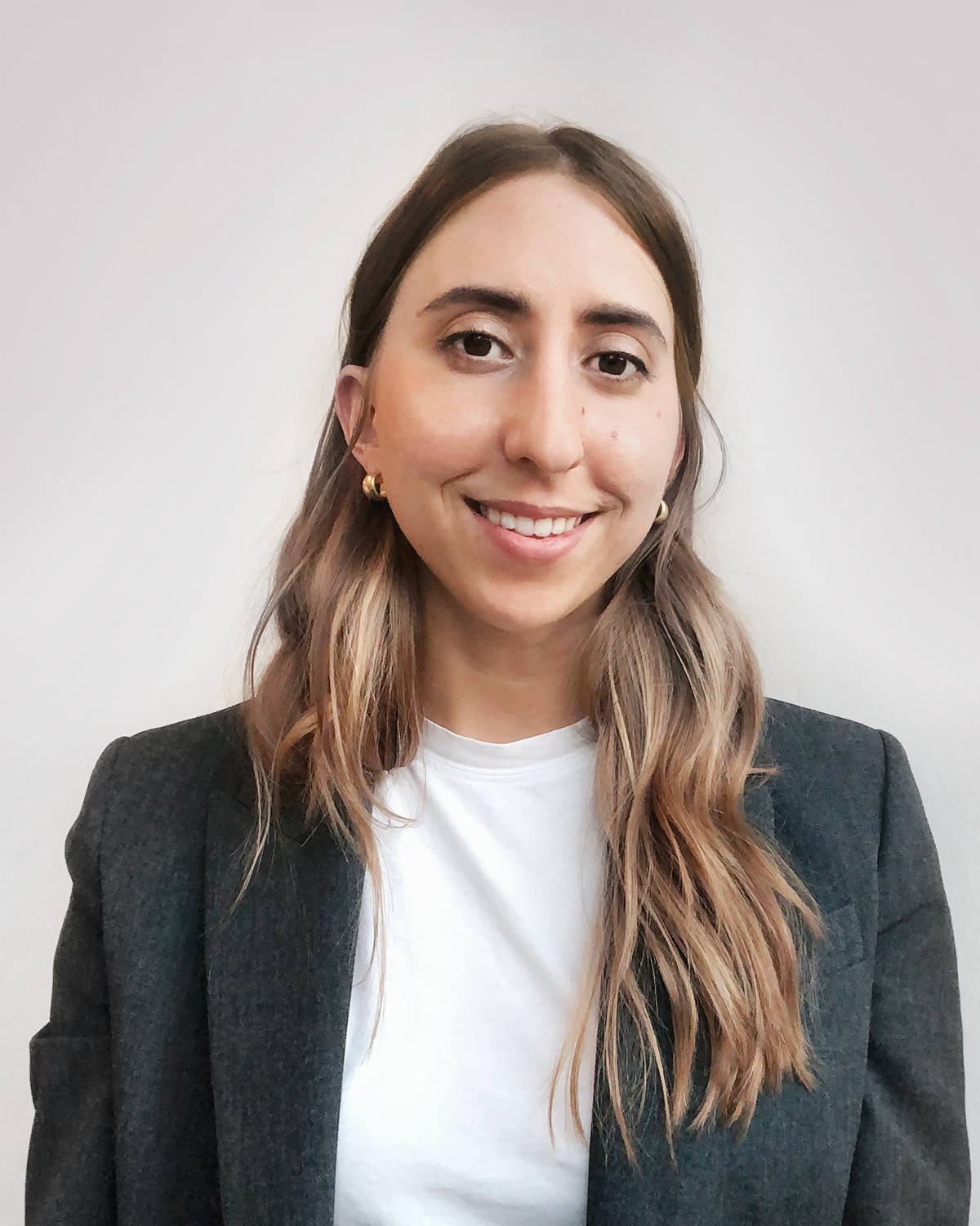 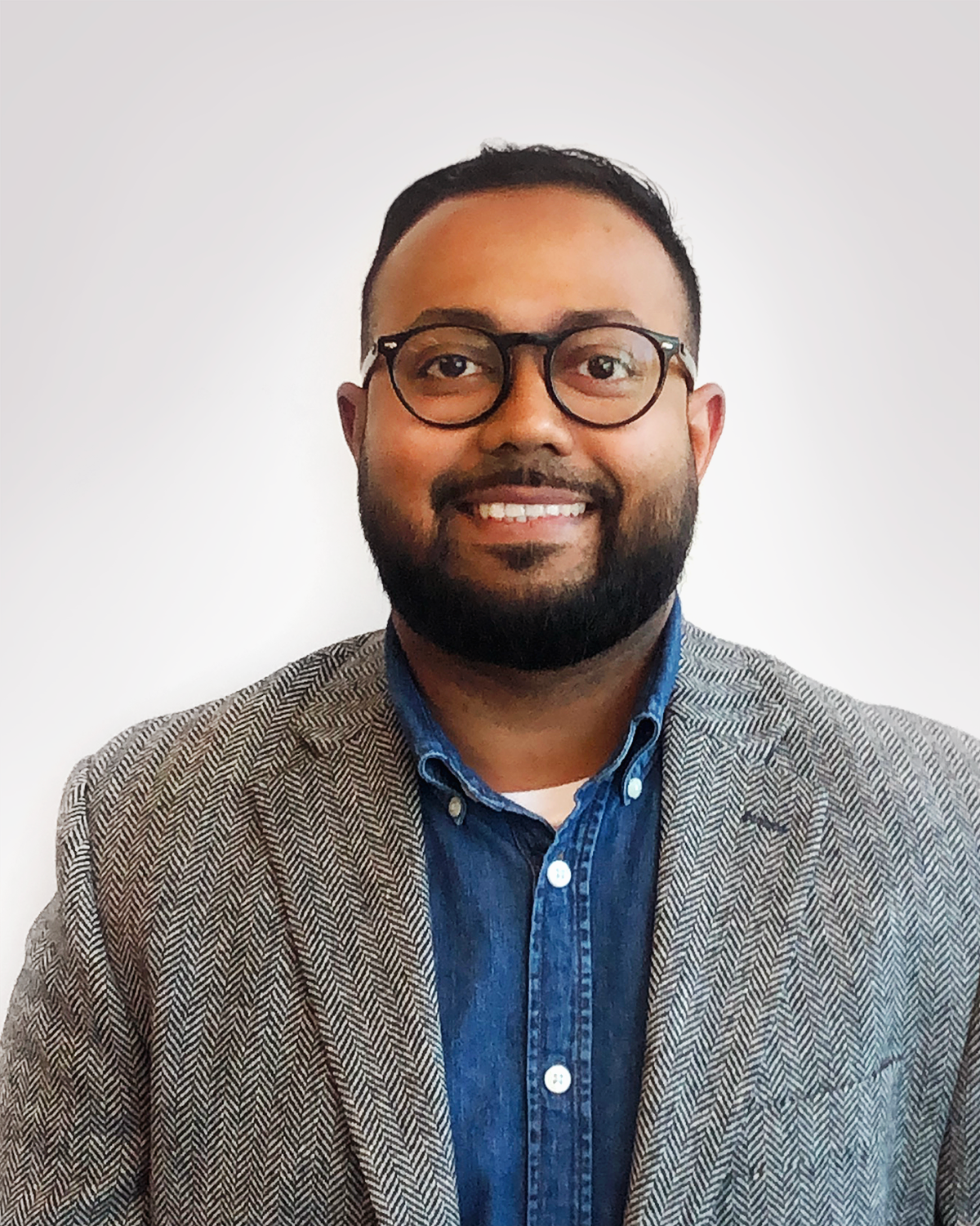 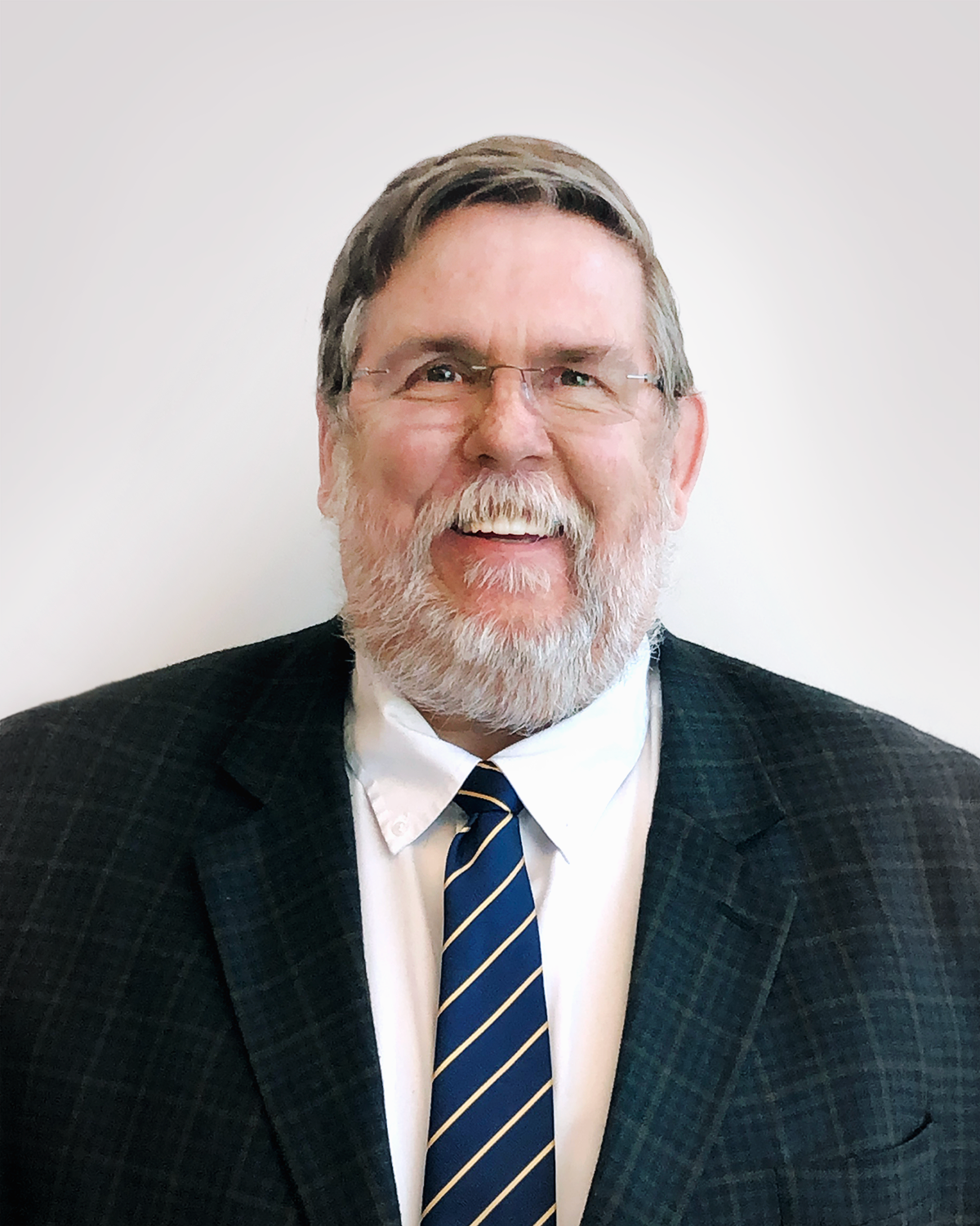 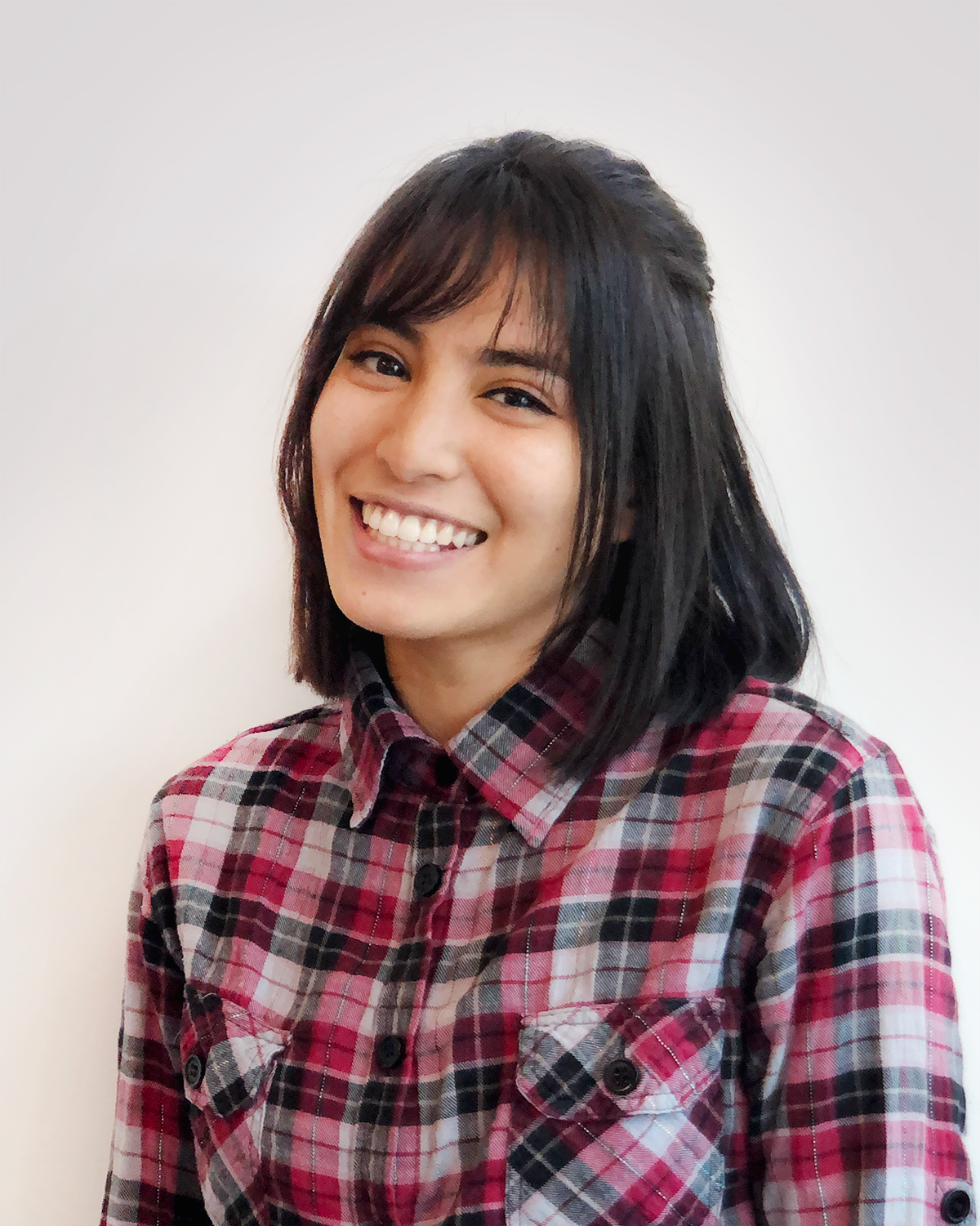 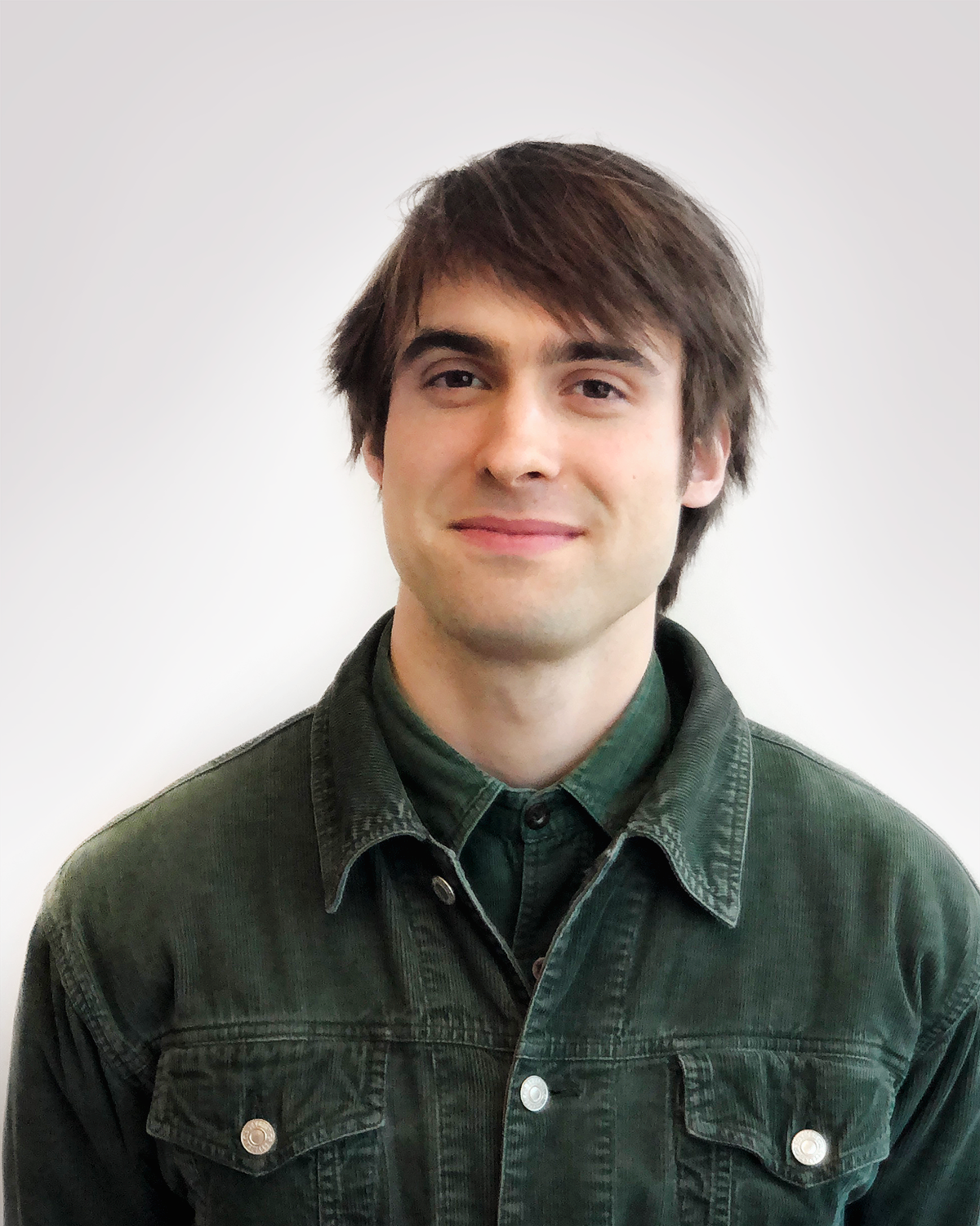 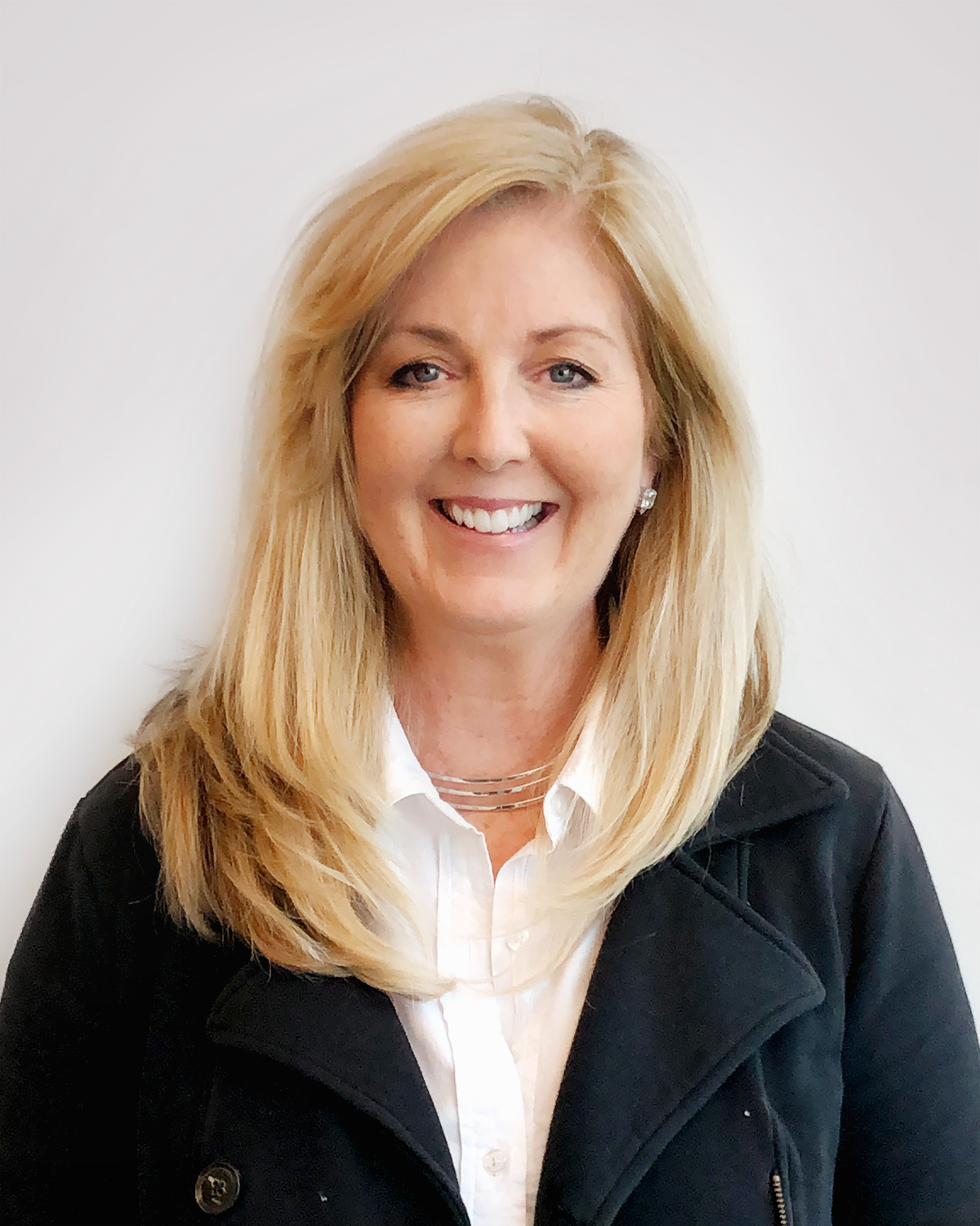